An Abundance of Bones: 4th Parade of Hopefuls

This week's parade of hopefuls features a heartfelt attempt at zombiefication as well as several commendable efforts at horsification, frogification, carnivorousplantification and bring-your-own-imagination-ication. The show's 4th and improved edition provides all participants with an updated set of skins (that come each with their own specific pose, too!) including the best ones from the latest fashion, a doubling up on that 2nd plane of symmetry (of sorts), an abundance of bones going at times all over the place and bigger screenshots for all the bigger monitors out there. There's still a list of various things I want to try whenever I get a chance, including both texture and mesh attempts. For now though and for future reference, here's again the list of changes implemented this week:

Here's the absolute winner of this show's edition as far as I'm concerned: 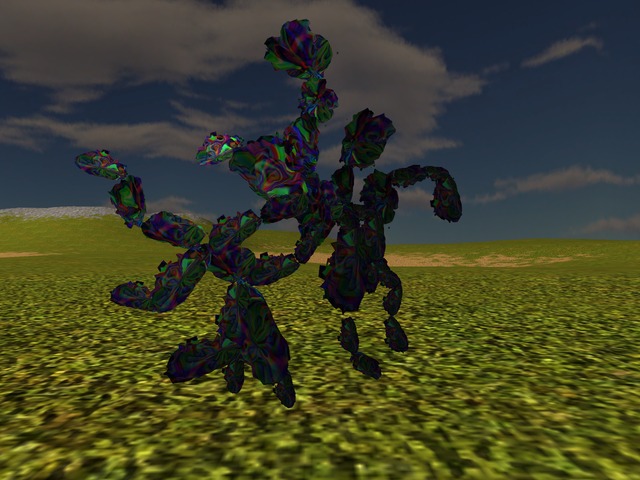 In other commendable entries that will therefore remain here even after the full dump1 gets wiped out, there's Horsey and his gang of hopefuls: 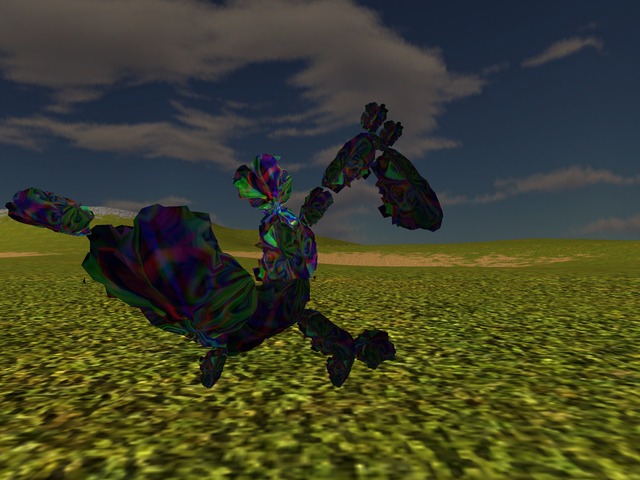 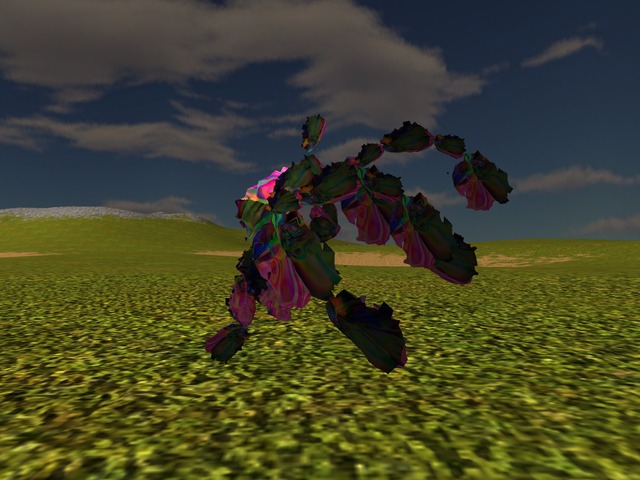 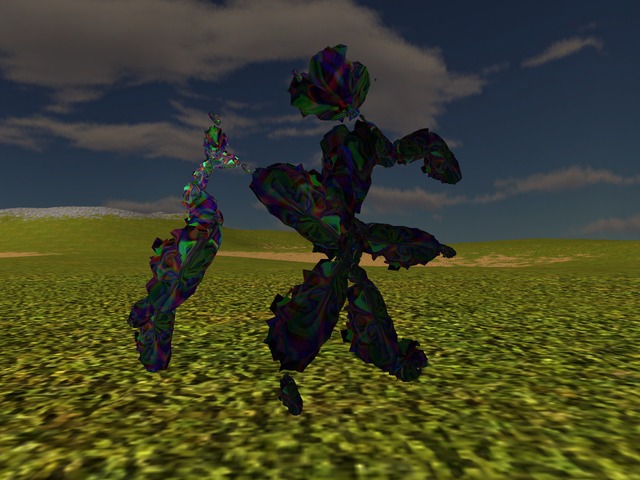 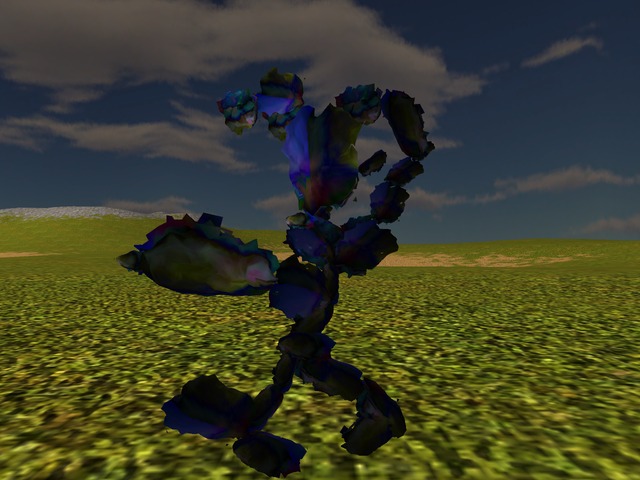 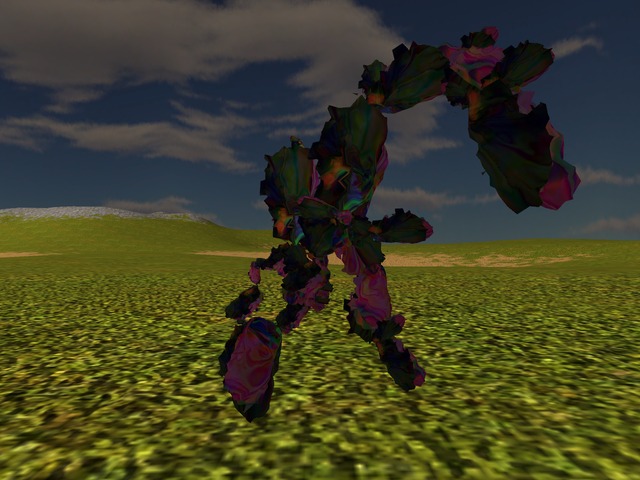 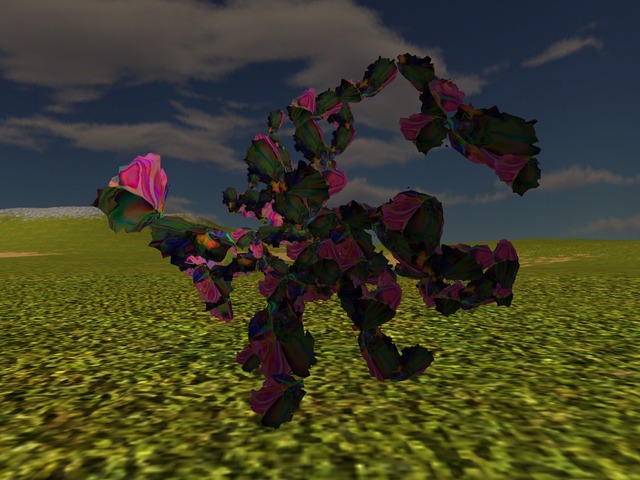 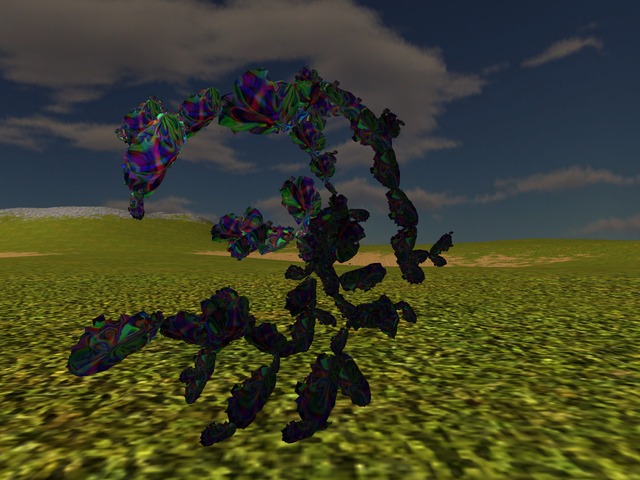 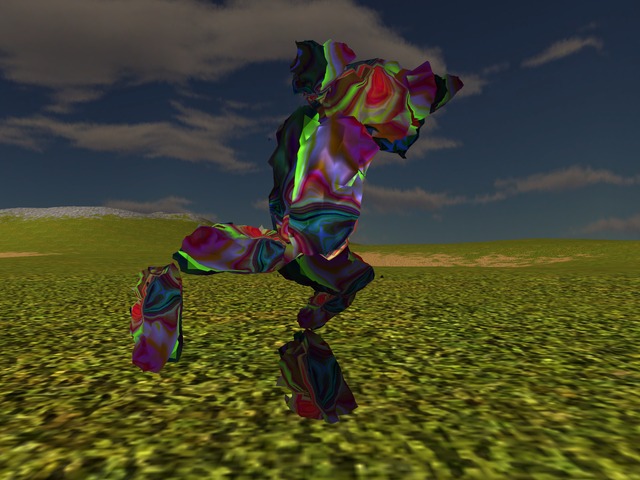 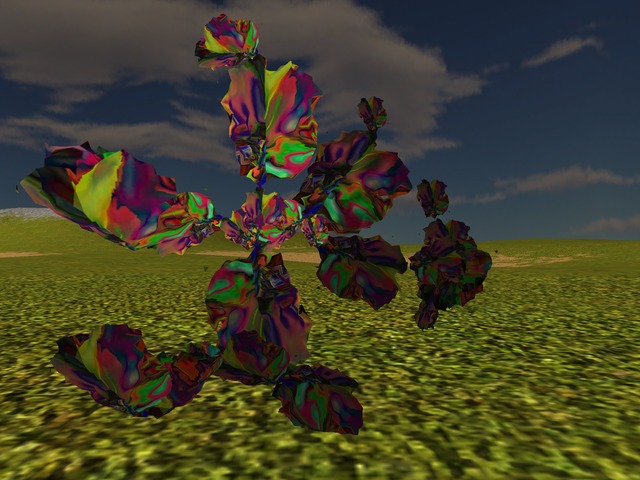 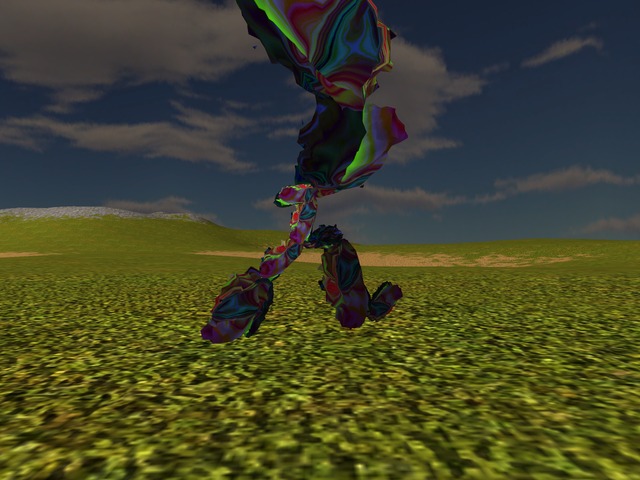 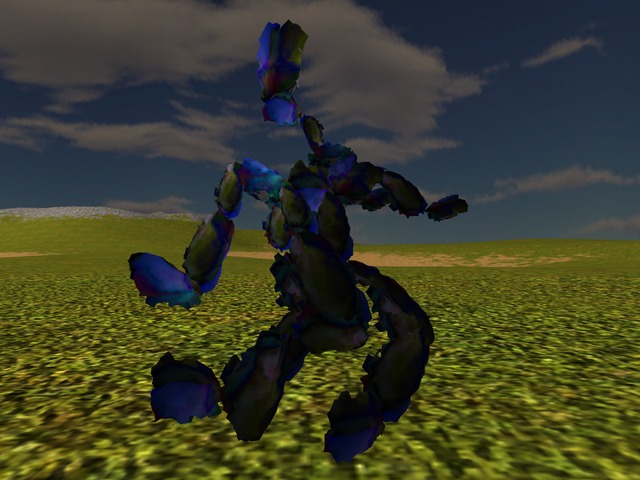 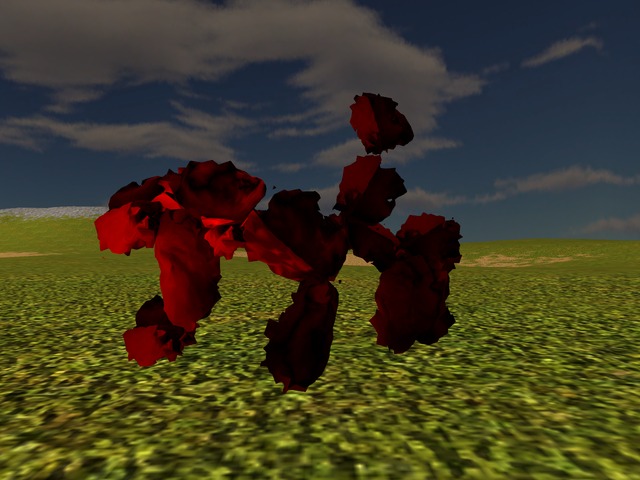 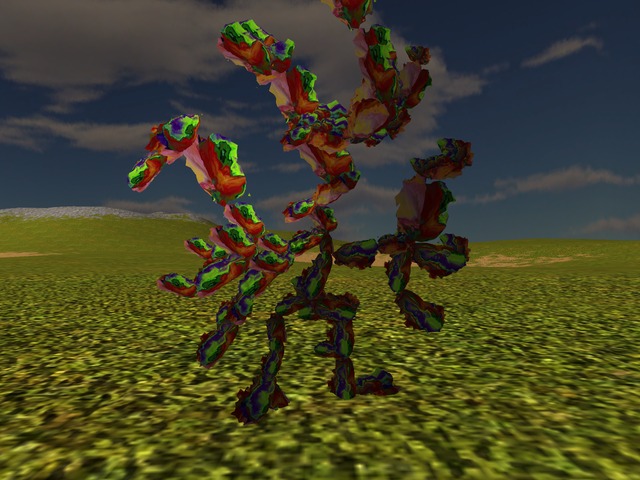 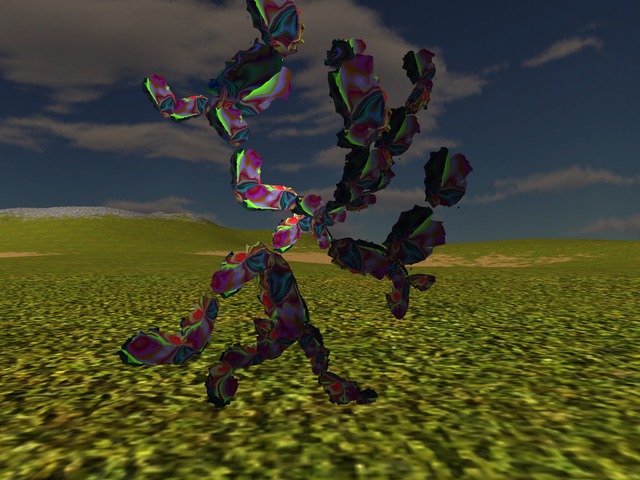 Until next time, the past, present and future hopefuls, all want to wish you a well-jointed weekend with rounded symmetries, interesting skins and most pleasing rotations!

44 Responses to “An Abundance of Bones: 4th Parade of Hopefuls”