One of my roots that's been itching lately goes back to those old hills that roll one after another, ever higher, as far as the eye can see, until they get high enough to be called mountains - the Carpathians. Lower than the Alps, more gradually rising from the plains at least in my native area and more changeable indeed1, the Carpathians are the mountains that I grew up on, solid and imposing as all mountains are but unreliable at the same time, supposedly small and thus easy to tame as mountains go but posing nevertheless quite the unexpected challenge at most times, in practice.

It might be easy enough to get through the woods and to the top of any given peak since none is huge by itself but there's always another following the current peak and another and always another, turning thus the reaching of the highest peak in that area in much more than just a matter of pushing through in one burst of effort, no matter how strong. It all becomes instead a matter of time first of all and then patience, endurance and planning, since the last and most difficult climb may still be every bit as hard and demanding as in the Alps, only it comes after quite a number of smaller ups and downs that seem to never end as one goes through them and easily obscure at times the target peak, too.

At the time when I was roaming those hills, I had nothing to compare them to, of course, and so I don't recall even noticing much the exact type of practice they were providing. What I recall instead is the pure pleasure of surveying the peaks after a rest in the high grass or at the edge of the forest listening to the cooling wind playing at the leaves and then picking the next target as I decided on the spot, knowing full well, with exhilarating freedom, that the choice as well as the whole day and even whole weeks at a time were entirely and without remainder at my own disposal. With the next target chosen, I'd spend then some unhurried time looking at it to imprint all its relevant details in memory for I knew very well that it will be hidden from my view for most of the way - this is itself just another part that goes with the rolling hills landscape, since up and down means also hidden and visible, in turn.

It strikes me only now that there was more to it too, since upon reaching peaks that were high enough, one would indeed meet other people only if and when one wanted: the rolling hills landscape means that there is open space enough to not hide much from view especially downwards but also accessible space enough to allow one to pick and choose among so many routes that it's entirely possible to avoid meeting anyone at all, if or when desired. Up there, at the time, there were no fences at all either, not for lack of ownership but simply for lack of need - everyone knew quite well2 which part belonged to whom and people were working otherwise on the same hills every day so that every point of economic interest as such was always quite well monitored by default.

On a side note here since turning this into a footnote ended up with footnotes to the footnote - you'd be surprised how well these people could see *at a distance*, over 7 hills and whatnot, pretty much fairy tale style. Especially "newcomers"3 like my mother would routinely get - to their eternal annoyance - some question along the lines of "oh, I saw you yesterday on such and such hill at noon, wondered where were you going to and shouted to you but you didn't hear me?" Worth noting as well that the "shouting to" was at times done from a couple of hills away, in a specifically developed tone of voice (quite shrill) that would actually carry very well in the quiet and clean air. There's no surveillance more accurate and at the same time more... humane, let's say, with all its pluses and minuses, than village folks' low tech, eye-based, daily observation of others.

My great grandparents' house in these hills was the last one up one of the village's ever up-going "streets" and at quite a distance from the next one, too (next one down, of course, since there was no house higher up). Even so, the next neighbour's house wasn't at all visible even from the very back of our garden most of the time, except perhaps in dry winters when the more desolate landscape would allow one to see even further away than usual. Even so, they had been the 3rd generation to settle ever lower than the previous, in a sort of gradual, generation by generation inevitable descend - or pull? - towards the town ultimately.

There, on the doorstep of the village on one side and on the doorstep of the woods and the mountains on the other side, they kept animals for work and for food, they raised several children, lost a few to the war and one to his own troubles, built a house for them all and when that had become too large for just the two of them after all the children had left, tore it down and built another, as they saw fit. They had lived through 2 wars and 3 regimes but they hardly ever needed anything much beyond what they either made themselves or exchanged with other villagers4, and throughout it all, they kept everything in perfect working order and in shape that endured long after they were gone: land, river and trees, animals and tools, houses and outhouses. We spent whole months of holidays there and while the rolling hills starting literally from the other side of the fence provided all that freedom and space to grow, it's that deep-rooted and reliable permanence of everything else that anchored it all securely, allowing the growth in the first place. And for it all, they had as far as I can recall, only one request really, articulated plainly once (and only once) to me: "don't forget us," she said one summer and I didn't, nor do I think I possibly can forget since it is simply all a part of me.

One day I'll get perhaps to go through all the old pictures5 from film that my parents still keep in a drawer somewhere and save at least some of them to this supposedly more permanent medium, too. Until then though, the only ones I have are quite significantly more recent, from about 2014 or so, and showing more of the village side of the Carpathians than of their heights: 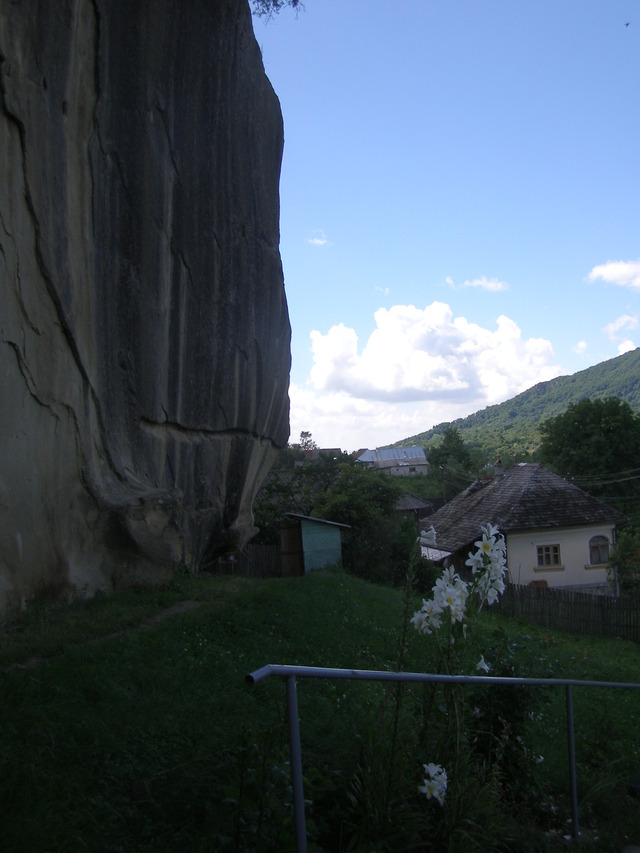 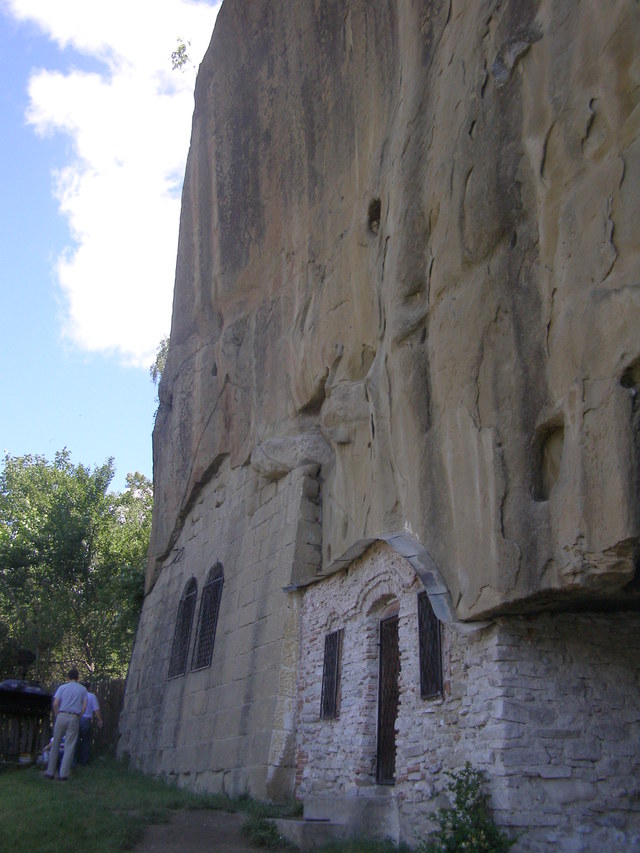 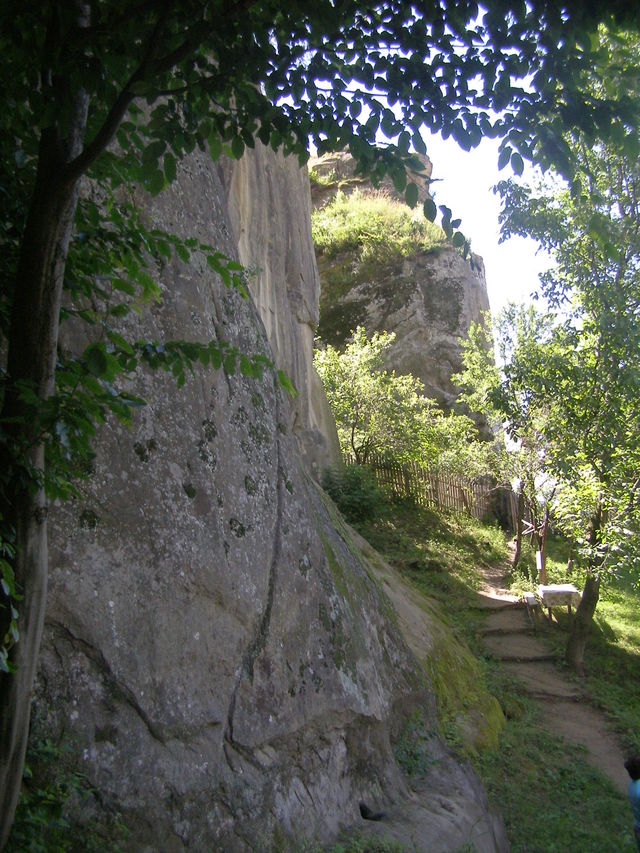 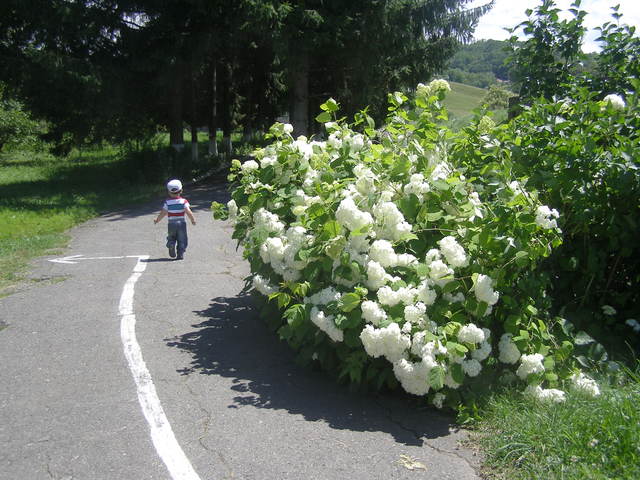 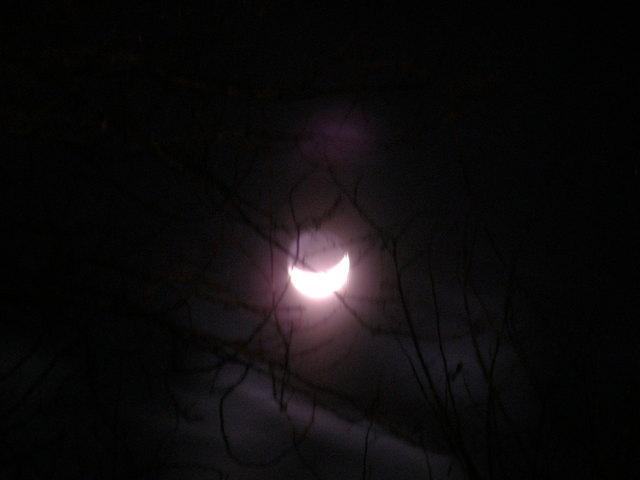 3 Responses to “The Rolling Hills”