Under the wispy white clouds and clear blue skies of summer, the sea moves lazily back and forth even as it sharpens and grinds as patiently as ever the future sand out of its current stock of defeated shells and hard, honey-coloured pebbles. If you ever want a more than thorough foot massage, just walk barefooted on such pebbles and you'll get to learn precisely - point and needle sort of precision, even - where your weight goes with each step you take and how that point changes and adjusts depending on your gait. Harsh method, perhaps, but certainly effective and then again, summertime and seawater are not ones for much subtlety and gentleness. 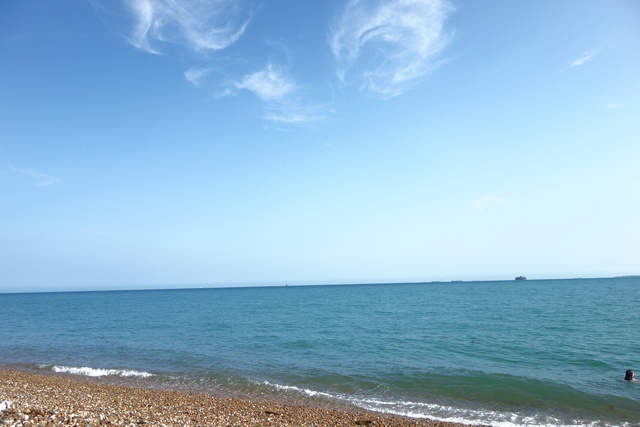 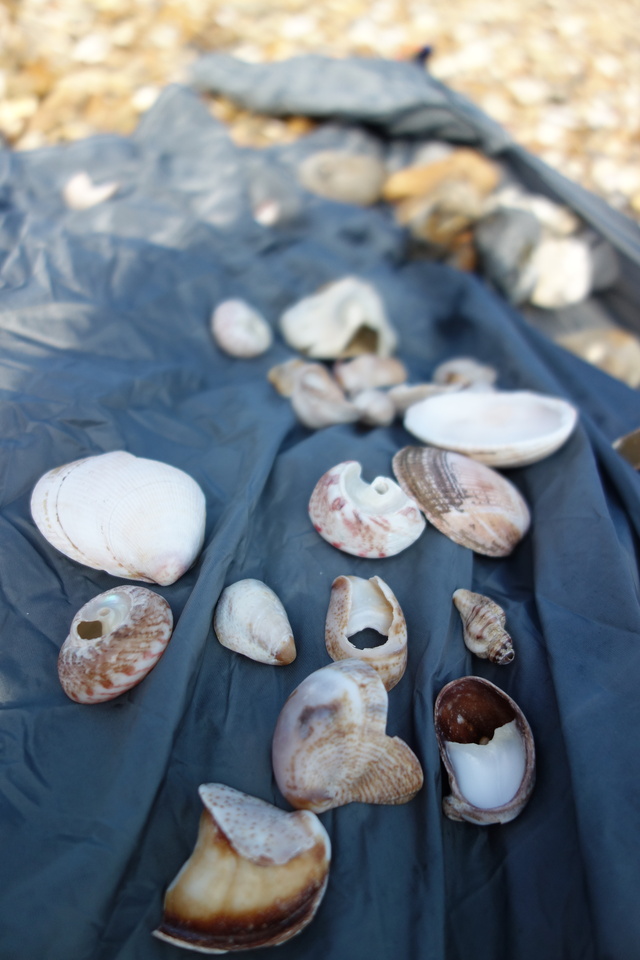 Shunning the wind as insufficient and the tiny former lighthouse with its stripy coat of paint as obsolete, sail boats glide by without any sails on show, relying simply on engine power. On the shore, the old fort remains solidly in place although it turned its two remaining guns towards the shore and towards the town rather than out to the sea. Disdaining in turn these sailless boats as uninteresting for the time being, the wind focuses instead on stealing hats and tangling up the kite's tail. The child finds even such tangling up rather funny and gives otherwise the whole scenery and participants only a cursory, if benevolent look - he's not against anything that he sees but wind and boats and fort and guns and all are simply just strangers to him, unconnected in any way to any meaningful experience he had so far and as such unable to mean anything for him, that's all. 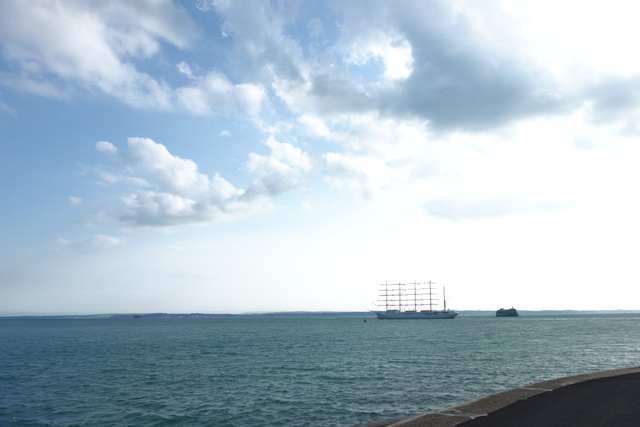 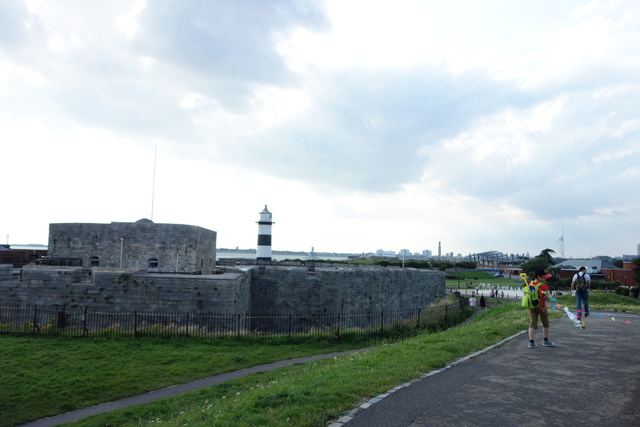 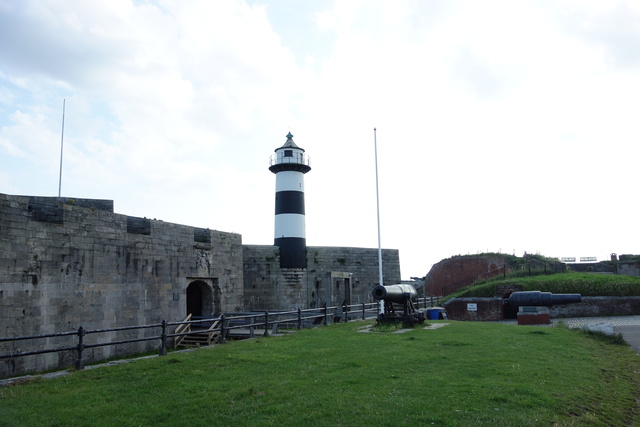 Back inland, there's frantic activity in all garden, bush and tree quarters alike. Most likely, all the loud excitement that got quieten and dampened by this year's gloomy August is now back in force under September's unexpectedly warm and pleasantly clear skies. Squirrels steal the hazel's fruit whether ripe or not and then keep checking their backs even as they dart up on fences and roofs, green leaves showing on either side of their heads. Bumblebees insist on visiting the same yellow flowers that they've been playing with for the whole summer - either nostalgia or desperation, depending on how you look at it. A white butterfly narrowly avoids me and then goes around in loopy spirals and fluttering about like mad as if I was the one flying straight into it to start with. A huge multicoloured butterfly just passes through, uninterested or unable to rest anywhere. A tiny rust-coloured robin can't decide between bush and pine tree, seemingly trying in turns the acoustics of both with a short chirp here, two more there and back again to the starting point. Birds even tinier than the robin make themselves heard in the bushes, but are otherwise never seen in the open, only noticed through their vanishing effect on the berries that go missing as soon as they ripen. 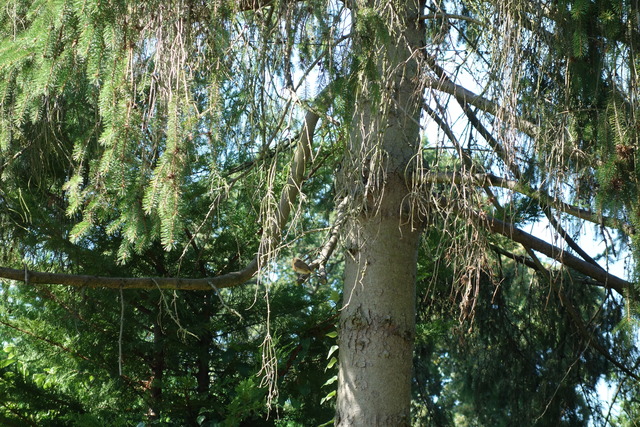 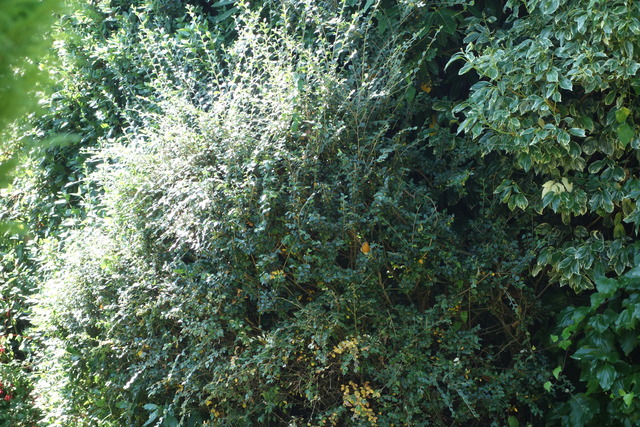 Two wood pigeons shelter at the same spot under a fir tree canopy and keep trying, with their wings and their beaks in turn, just how well the other one is hanging on to the branch. There's more going on, of course, to keep any observer busy for as long as they care to look but this will have to do for now - I'm not aiming here for any full report anyway. 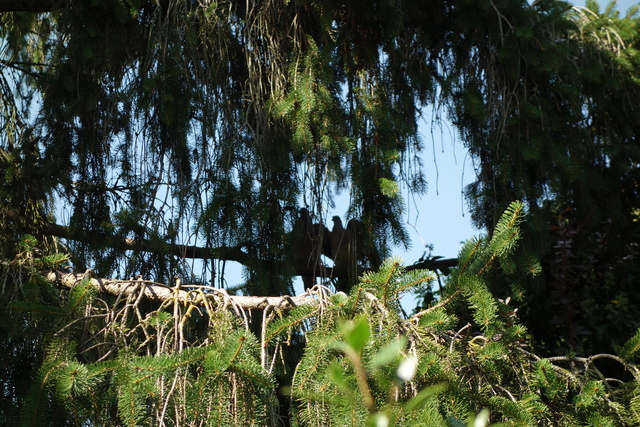 From some perspective, it must all look quite bucolic and possibly even straight romantic, too, I suppose. Only I still have to find the exact vantage point from where it's all that and nothing else, it would seem. Meanwhile, high up in the sky, a red kite makes calm, wide loops, with its tail a perfectly visible and expertly handled rudder. The neighbour's cat has long cleared up the last feathers from its mouth but takes it as its duty nevertheless to blend in daily for a while with the black and slowly moving shadows of the most chirruping bush of them all. And when some clouds hide the sun for a moment, there's chill enough to make one suddenly uncomfortable. For all the pleasant warmth of this September's unexpected sun, the summer - another summer - is ending indeed, even if reluctantly and dragging on a bit. At least there is no doubt that autumn *is* starting just as well, even if it's still not all that clear which of all preparing autumns in the wings will be the one to start indeed this year. 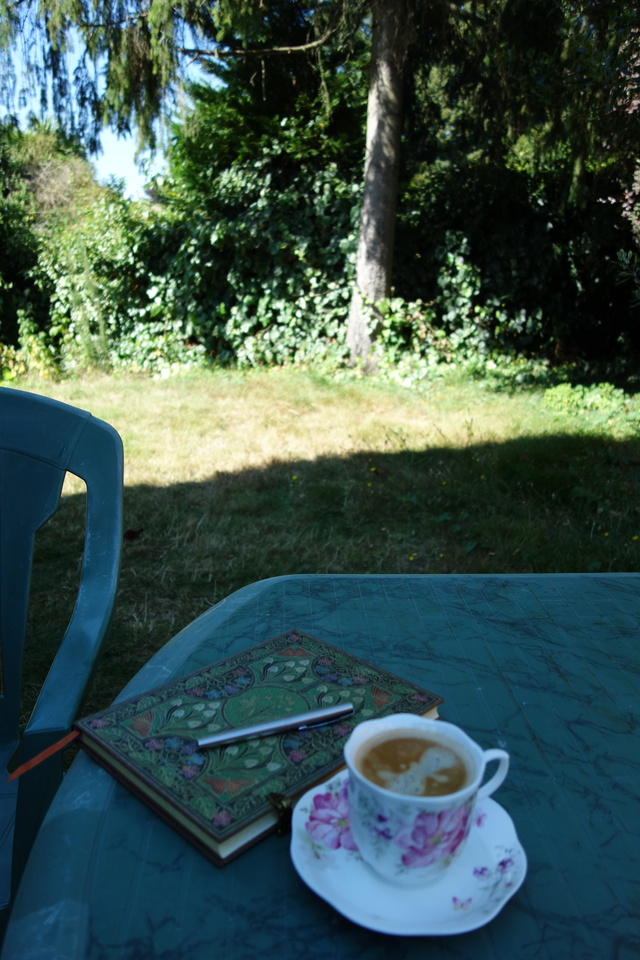 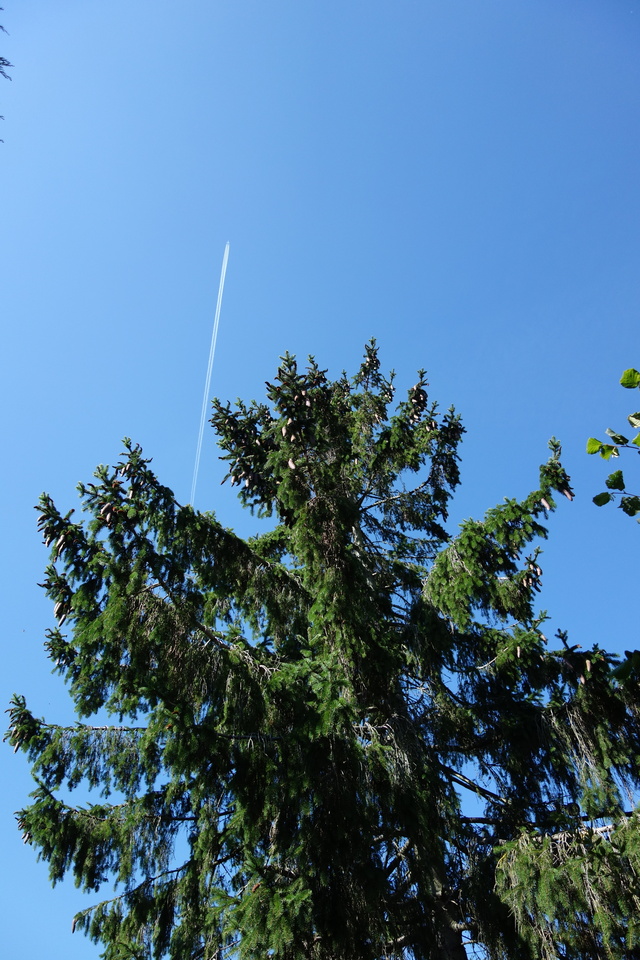