Of Encores and Biting Laughter

Upon encountering something unexpected, the child laughs heartily and then asks for a repeat. Willingly caught in the thrill of discovery, he'll keep laughing and asking for an encore until he has it all fully figured out in the smallest details - until the unexpected has thus become not merely the expected but the logical, obvious and entirely predictable outcome of observed reality, a tiny piece of future known and nothing more.

Upon encountering something unexpected, most adults get upset, even angry and then ask for a reprieve from it. Caught unawares by a potential discovery, finding it an unwelcome and even offensive imposition of effort, they'll keep ignoring it, denying it or even fighting it again and again - until all that avoidance really gets too tiresome and so the unexpected becomes not merely the expected but the accepted, default consensus from which reality is indeed held to not deviate at any time, under penalty of restarting this same cycle all over again.

In rare cases, upon encountering something unexpected, the adult laughs wholeheartedly, instigates a repeat and explores it all further. Willingly caught in the thrill of discovery, he'll keep adjusting and testing his existing model of reality to include the newly observed facts - until it all fits together and the unexpected has thus become not necessarily the expected and not merely the default or the accepted either but one additional possibility, just one option out of many others, fully known and fully owned, to be used or not as desired, a tiny piece of added understanding that neither threatens nor restricts but simply enriches.

It's really such rare cases that are at all times truly irresistible and a joy to meet and interact with, too. 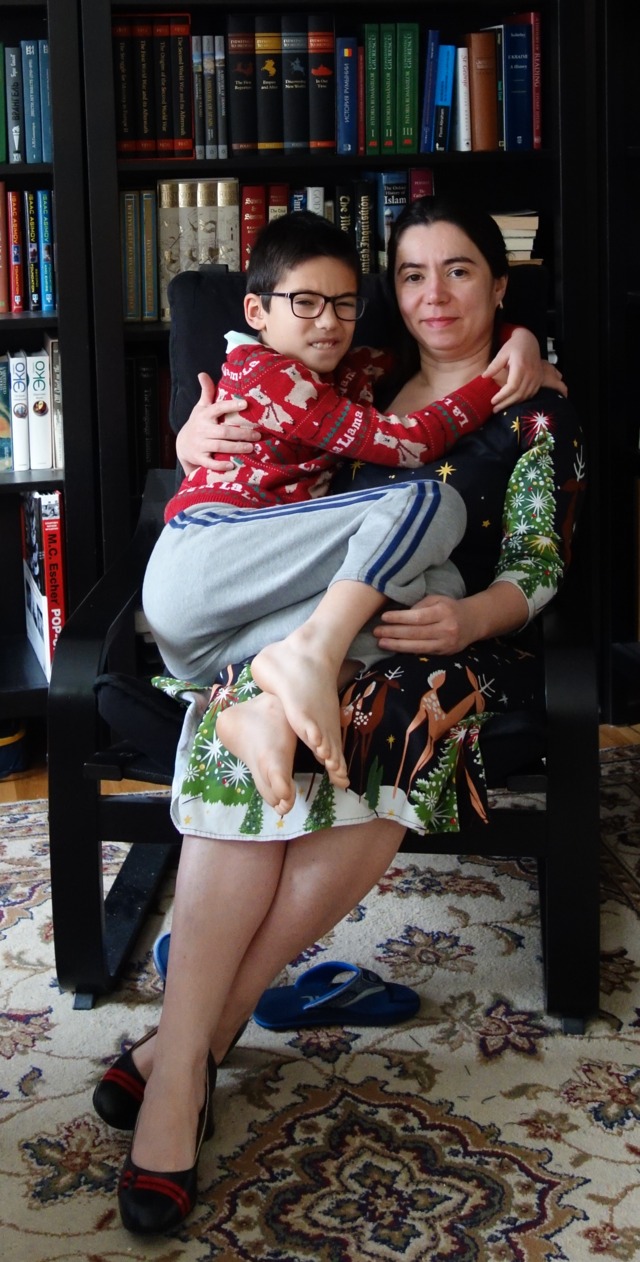